Title :  Hunting for the Higgs Boson and more at the LHC (Recent results from ATLAS)

From :  European Organisation for Nuclear Research 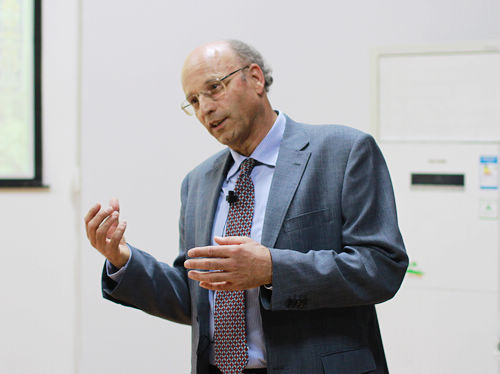 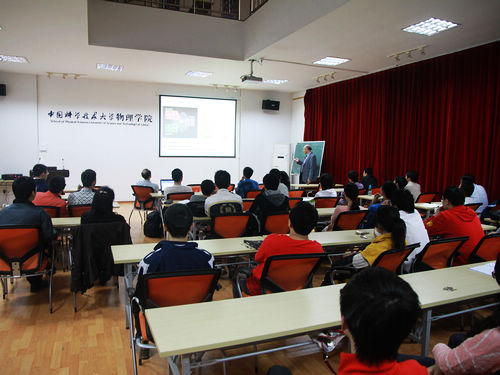 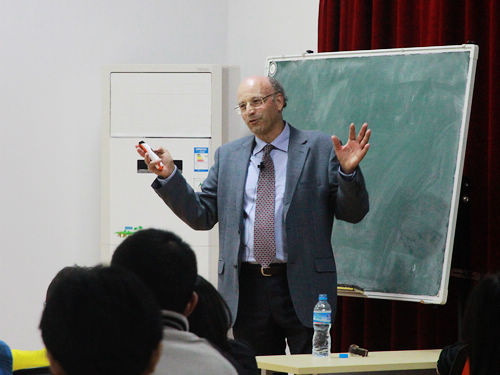 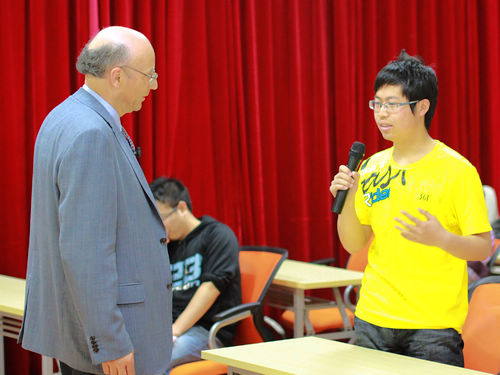 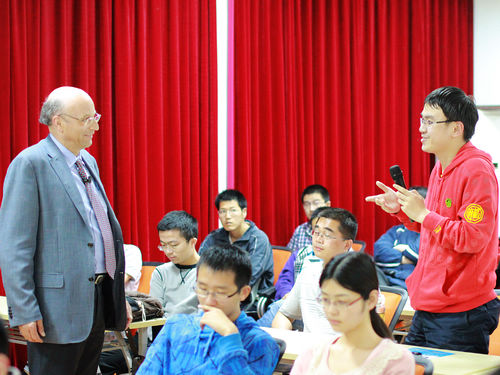 Abstract: The Standard Model (SM) of particle physics is an extremely successful effective theory which has been extensively tested over the past forty years. However, a number of fundamental questions are left unanswered. The Large Hadron Collider (LHC) at CERN, which is running with the highest center-of-mass energy in the world, provides an opportunity to explore the physics in the TeV territory, promises a major step forward in the understanding of the fundamental nature of matter. The ATLAS experiment is a general-purpose detector for the LHC, whose design to accommodate the wide spectrum of possible physics signatures, especially for searching for the Higgs Bosons and Physics beyond the SM (BSM), such as SUSY, Extra Dimensions et. With the two years successful operation, a rich physics results have been achieved by the ATLAS collaboration. In this talk, the newest physics results for search for Higgs Boson , search for the Physics BSM, as well as the future prospects at LHC, will be introduced . 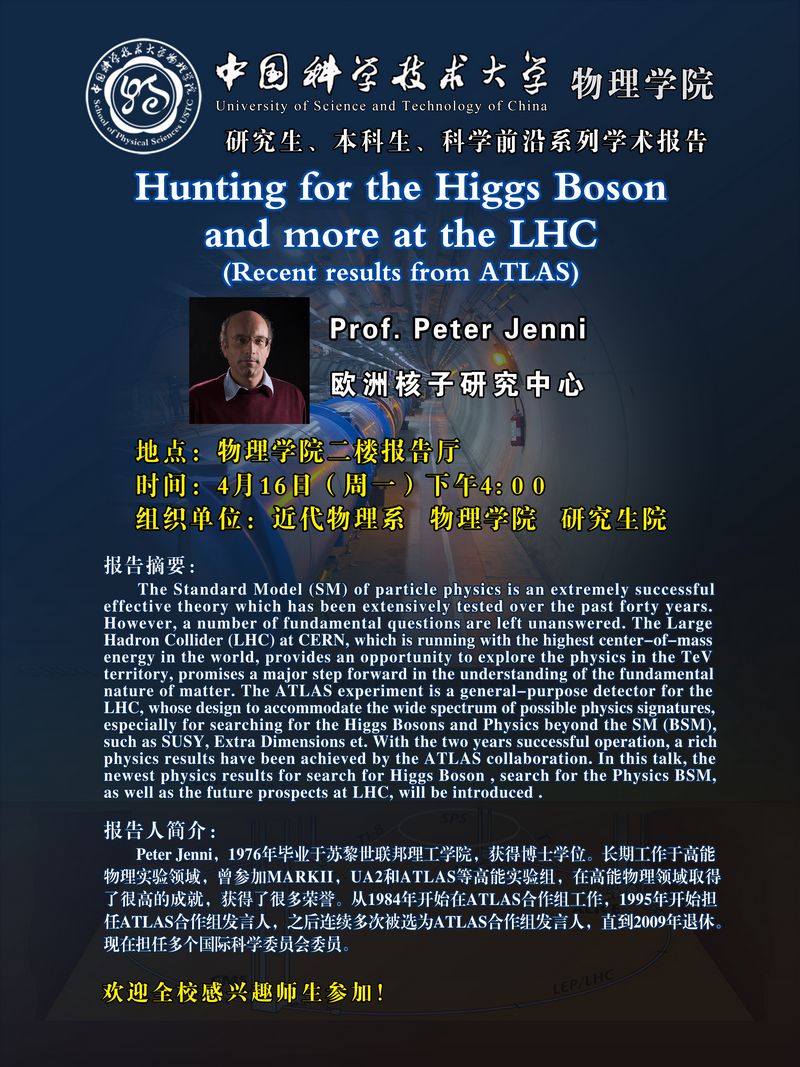