The development of quantum technology is currently one of the most popular frontiers of advanced science, and is considered as a significant indicator of a country’s sci-tech level. On a structural basis, a quantum computer consists of multiple quantum gates. Fault-tolerant quantum computation requires high-fidelity operation on the gates, stressing the priority of developing a reliable and efficient way to examine the fidelity of prepared quantum gates.

Recently, the research group led by Academician GUO Guangcan from the University of Science and Technology of China (USTC), made great progress in developing techniques of measuring and examining quantum gates. Related work was published in Physical Review Letters.

Due to the exponential growth of measurements and computation, the traditional quantum state tomography method no longer remains its practicability as the future of quantum technology lies in the gates and routes of large scale. A new theoretical method known as “quantum gate testing” has been suggested lately, but hardly shows robustness in the defects of quantum gates or experimental error.

The research group combined the idea of quantum gate test with the multi-parameter quantum precision measurement platform, which was developed by the group in recent years, improved the algorithm applied in quantum gate testing, and increased its robustness to error while retaining high efficiency.

Using the newly developed quantum gate testing method, the research group then tested the 2-bits CNOT gate (Control-not gate) and the 3-bits Toffoli gate (Controlled-controlled-not gate), and obtained an average 1600 and 2600 times of measurements required for examining whether the fidelity has surpassed 99% and 97%, using 20 and 32 measuring bases. In contrast, the traditional method needs 324 and 4096 bases, while requiring millions of times of measurement.

The work contributes greatly to the development of advanced quantum computers. 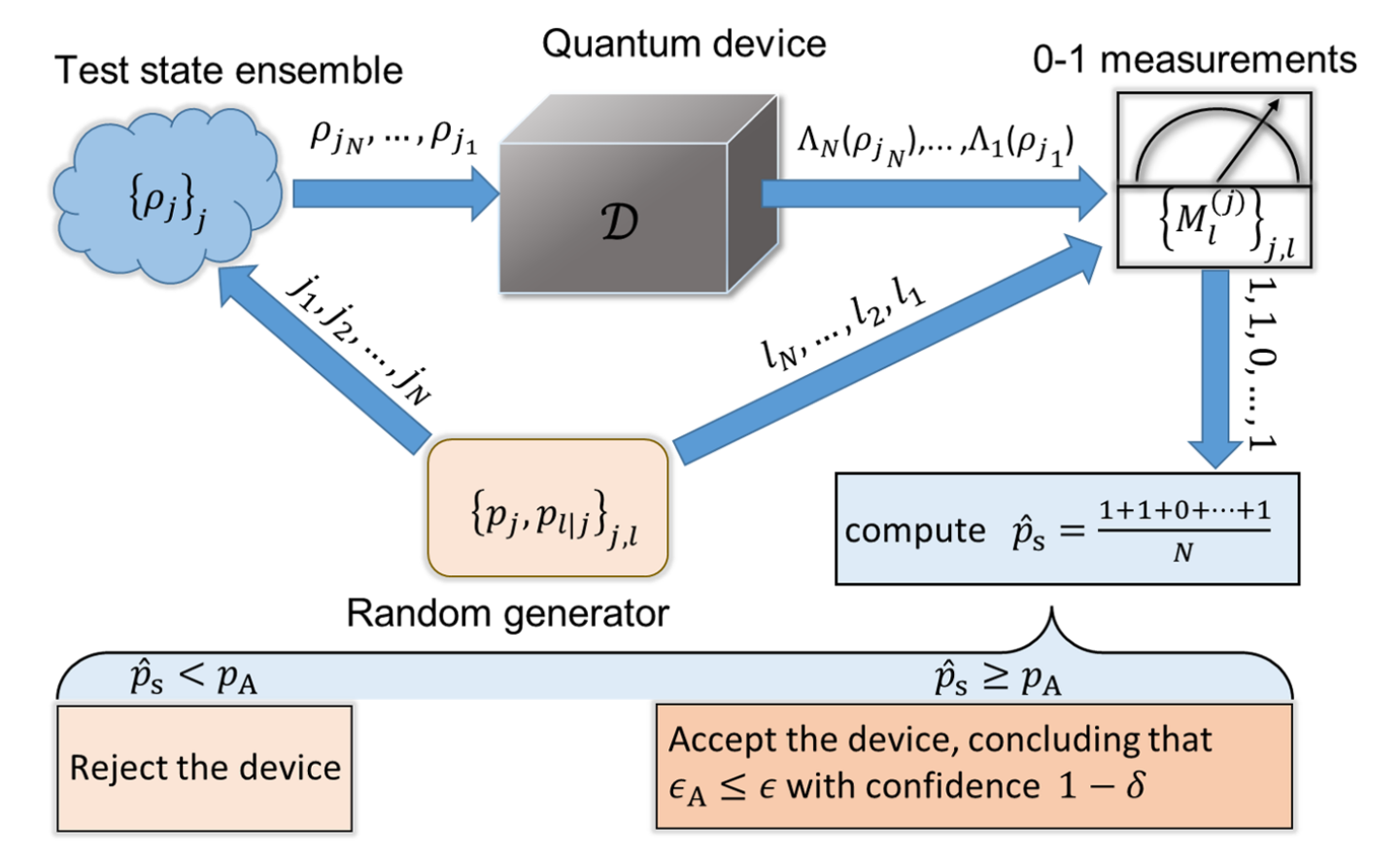