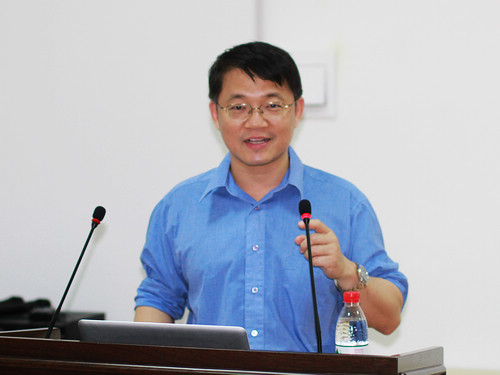 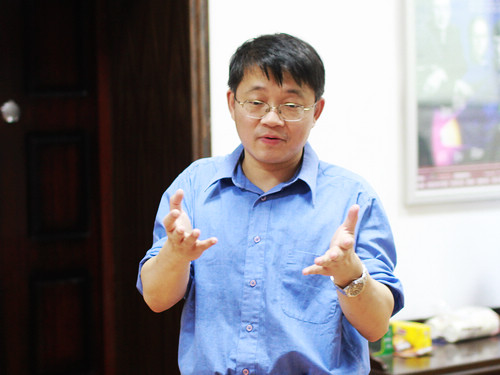 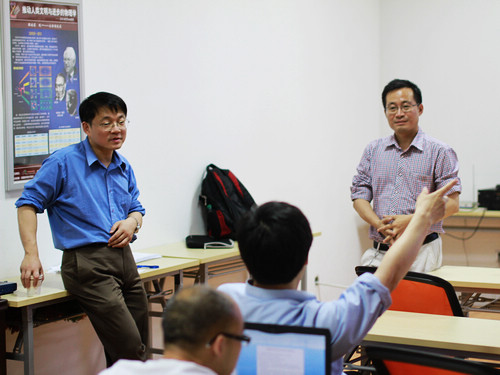 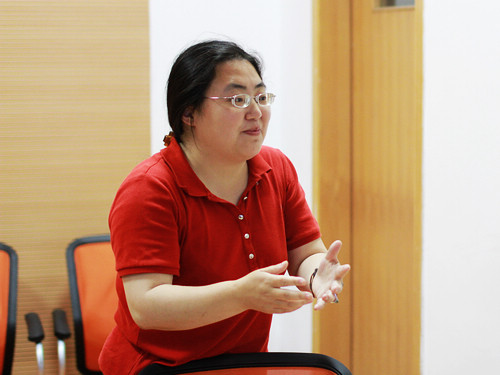 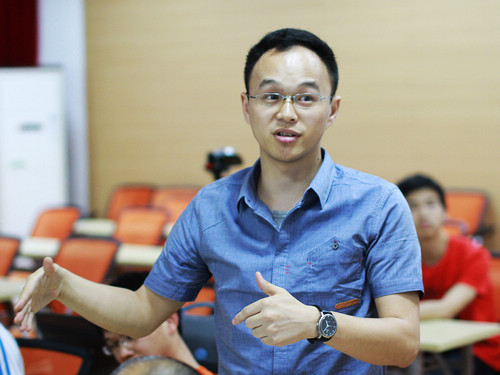 Neutron stars, black holes and white dwarfs are extreme astrophysical objects. They are associated with some of the most exotic phenomena and environments in the universe. I will discuss compact binary star systems consisting of black holes, neutron stars or white dwarfs orbiting each other. The orbits of such binary systems decay due to gravitational radiation, which will likely be detected in the coming decade by laser interferometers.  The mergers of these binaries can produce various explosive events that will also be detectable by new generations of telescopes.

Prof. LAI Dong entered University of Science and Technology of China(USTC) in 1983, and pursued his study in Cornell university and got Ph.D. in theoretical astrophysics  in 1994.He was a postdoctoral fellow in the Caltech TAPIR group. He joined the faculty of the Astronomy Department at Cornell in 1997. His current research is in theoretical astrophysics, focusing on compact objects (neutron stars, black holes and white dwarfs), exoplanets and astrophysical fluid dynamics in general.